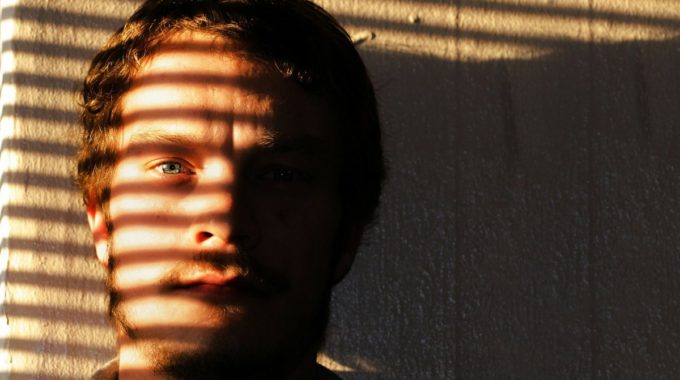 The top of the funnel, or TOFU — that magic interface between a company and untapped opportunities — is the growth constraint on every business. It’s kind of like the running game for an NFL team: if it’s weak, you probably aren’t going to the Super Bowl. Companies that can’t consistently grind it out between the tackles, producing meetings that advance the ball toward the goal of scoring new business, get run over by competitors who consume lots of TOFU daily at their training table.

Please forgive me for torturing the analogy a bit more, but I’m writing this on Super Bowl Sunday, and I don’t care to resist the impulse.

Instead of trusting self-report and faint traces of prior performance, NFL teams do primary research: they watch, they time, they measure — before they hire. Sure, they have the luxury of watching college games and doing interviews, but no way is that offer going out without a stopwatch being used in anger.

In sales, we do it a little differently. Our rookie SDR is just as important as a rookie NFL running back — maybe more so. But instead of primary research, we rely on an unrevealing resume; an interview designed to deceive; and some tame reference calls (if we’re really diligent). Oddly, our primary criterion for hiring an SDR is their burning desire to become a closer. It’s like hiring a running back based on how much he wants to be a quarterback.

Are we idiots? All of us? On the face of it, yes. We consistently hire for this “lifeblood” job based on little more than an exchange of pleasantries backed up by gut feel. Why?

At the root of our idiocy is this: we can’t figure out how to run a workout. The needed skill is clear, at least to most of us: it’s the ability to have a phone conversation that leads to an appropriate next step. An effective SDR can talk, and listen — and guide a conversation to a productive result.

To be sure, it has become so hard to get decision makers on the phone that many have given up, relying instead on research and email while praying for inbound. To return to the analogy, some teams don’t run the ball much anymore. They throw the ball on every down and hope for the best. Hope may not be a strategy, but apparently throwing one Hail Mary after another before the clock finally runs out is.

What if it were trivially easy to generate a targeted phone conversation? What if that next conversation was as cheap and easy as getting an Uber to show up — no more than clicking a button and waiting a few minutes? Would we hire SDRs differently?

What if we could listen to our candidate having a dozen real sales conversations in a couple hours? Put the stopwatch on them, so to speak, and directly measure their ability, and potential, on the phone. Might we avoid ever making a bad SDR hire?

Of course we would. After all, I was kidding: we’re not really idiots. But who can our candidate safely call? We know that simulated sales conversations don’t reveal much, but are we crazy enough to burn precious contacts on a rookie who doesn’t know our product, much less how to sell a meeting?

Here’s an idea. Let your SDR candidate pick a charity they are passionate about helping. Then give them a list of senior executives and let them do the obvious: call and sell the opportunity to donate online to that cause. Sure, there’s a little logistics to take care of, but there are many funding sites where you can set up a safe, clean way to take donations for almost any cause. And — here’s the real point — if your SDR candidate can’t solicit a donation for a cause they really believe in, what are the odds they can solicit a meeting for a product they have yet to learn about?

Of course, with manual dialing, this approach will be a bit painful. You will certainly learn whether your candidate has the right stuff to make a lot of phone calls. If they stick with it all day, they might even have half a dozen conversations — but all day is a long interview. However, this is 2017, and there are technologies (ConnectAndSell Lightning comes to mind) that enable this kind of “try before you buy” scenario.

The answer to “Is there an alternative to hiring blind?” is “Yes.” You can choose to hire with ears wide open by including lots of real sales conversations as part of the candidate selection process. Life at 1,000 Dials a Day doesn’t have a lot of room for reps who can’t get it done on the phone — and you don’t need to make room for them either.