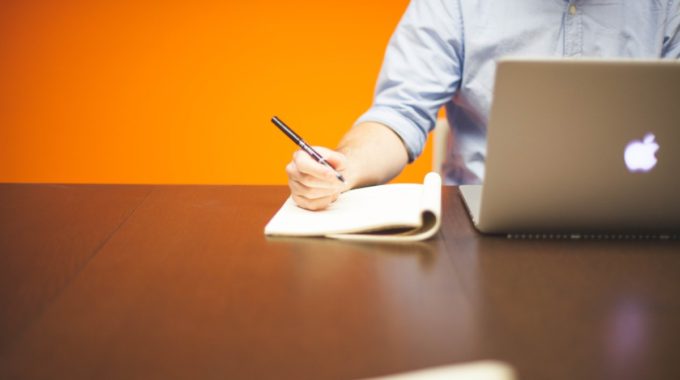 The question is: Can you create and, more importantly, maintain a “perfect” list for outbound calling? And if so, how?

Before going further, I should say what I don’t mean by that statement.

I don’t mean that your reps should spend their days doing research on LinkedIn, Twitter, Facebook, and Google to search for contacts to call. A sales rep may not be the very worst resource for doing data work, but they are pretty close. Here’s a short list of why reps making their own lists is generally not a good idea: