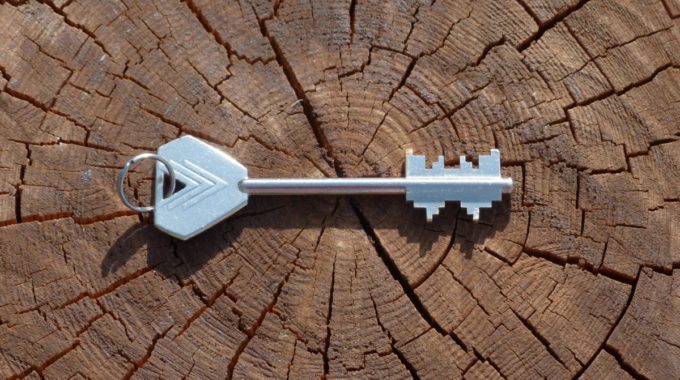 Yesterday I got some very pointed, and welcome, feedback from Stan Fischer, my new friend in, and very much from, New York. Stan said that I have utterly failed to make a big deal out of the most important outcome of providing sales reps with 10x+ more conversations with zero effort.

What is that outcome? Fun. Pure professional fun. Amid all the hue and cry about “cold calling is dead,” it turns out that most people who are good at sales actually like to have sales conversations! And when they get to have lots more conversations with lots less effort, the job becomes a joy.


How could this be? If a sales rep has, say, 50 sales conversations in a day — with decision makers, not gatekeepers or voicemail — rather than their usual two or three, shouldn’t they be physically exhausted? And, worse, shouldn’t they be emotionally drained from repeated rejection?

After all, we know that even with a mere power dialer, it is physically possible to have more than the standard 47 or 52 or whatever dials per day reported by industry researchers. So they must stop after a few dozen dials for some other reason. It can’t be that their fingers have gotten tired from clicking an imaginary button — especially given that their rest stop of Facebook or their “work” stop of LinkedIn involves a lot more clicking than calling people.

So, it must be something about talking to people who would rather not be interrupted that stops reps in their tracks after a modest number of dial attempts. “Rejection exhaustion” sounds like a pretty good reason, and doing a little social listening or sending a few emails that won’t ever be opened seems like a needed and well-earned break from all that rejection.

It turns out this hypothesis is simply incorrect. I know this, because I have the luxury of observing exactly what happens when a team of sales reps experiences, for the first time, having more real sales conversations in a couple hours than they normally have in a couple weeks.

Paraphrasing, here’s what one rep said day before yesterday after having 16 conversations in about two hours:

“When I got up this morning, I didn’t really want to come to work. I was told we were going to be on the phones all day, and it sounded awful. But I had a blast today. My list could use some improvement, but so what? I just spent the last couple hours talking to customers, and it was really fun.”

Is this some bizarre response from a rep with a crazy work ethic or masochistic tendencies? No. In fact, his manager described him as “lazy — in a good way.” Listening to his conversations, it was easy to hear that he enjoyed the challenge of getting beyond the standard objections and helping a stranger see the benefit of learning more about his company’s very compelling offering.

Perhaps he got lucky and didn’t actually experience any rejection? No, it turns out that he was “rejected” and didn’t book a meeting in more than 95% of those conversations. But he had fun being in the game, taking a shot, learning from each conversation, trying new things, and bringing that learning back to share with the team. Being a sales professional, he didn’t take “rejection” personally.

It turns out it wasn’t “rejection exhaustion” that was a problem for this rep or for any of the hundreds of others I have observed after their first experience having 10x more conversations. It was something else: frustration exhaustion. Dialing phones isn’t too bad. Ending up at a dead end — blocked by a gatekeeper or stuck in voicemail hell — over and over was frustrating. And facing another day of that frustration is enough to make a rep want to call in sick. Or hang around sending emails into the ether, so they at least make their quota of “touches.”

So what’s the “One KPI to Rule Them All”? Simple. It’s how much fun your reps are having and how many of your reps are having fun. Not playing ping pong or shooting Nerf hoops or tuning up their fantasy team. Real sales fun: talking to prospective customers, meeting the challenge of objections, listening for opportunities, and trying to get better.

This “fun factor” KPI may not be quite as easy to measure as dials, conversations, or meetings per week, and those activity measures surely count for something.  But it’s not really that hard to measure “fun.” Just ask. And observe. And if you want to move the needle on this most important of KPIs, let’s set up a test drive where your reps can have more real sales conversations in a few hours than they normally have in a couple weeks. We’ll all have fun. I guarantee it.