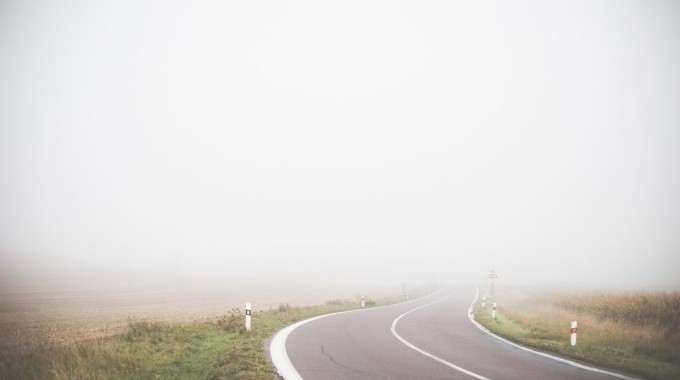 With the proclaimed death of the B2B sales rep came the birth of what seems like dozens of new ways of selling, each based on a groundbreaking discovery. Most of those discoveries consisted of some use of internet-based digital technologies to identify potential buyers and get them to pay attention to, or even interact with, a seller’s message. The core idea driving most of these “new” ways of selling is that the B2B buyer is now pretty much completely in charge of their own “buyer’s journey.”

The roads a buyer might choose to take along that journey are digital, paved with content, ostensibly provided dispassionately by disinterested experts to serve as maps and guidebooks to help the buyer arrive at an objectively sound decision. These methods generally admitted that salespeople do exist and probably even serve some function toward the tail end of the journey by “curating” specific content that could help the buyer make a final decision.

This idea that B2B buyers were out there in huge numbers, each on a self-guided tour to objectively consider all alternative solutions, was hugely appealing to providers of marketing technology. After all, they reasoned, if one could simply provide the most compelling content and automatically observe each buyer’s behavior, it should be possible to completely avoid those messy and unreliable sales conversations until the last minute.

Put It Together, and What Have You Got?

The vision was brilliant. We could know the buyer by his acts! Visit our website? 10 points! Read a blog post? 12 points! Download a white paper? 20 points! Watch the demo video? 15 more points! At some point, a potential buyer becomes “qualified” by accumulating enough points to be worth a conversation — or more realistically an attempted conversation. This was often done by having the marketing automation software declare that this buyer is a “marketing qualified lead,” an MQL to be shipped to Sales for follow-up. Of course, there was no way to really test whether the right number of points were being assigned; but it surely was better than nothing, wasn’t it?

During this whole process, of course, one is not supposed to be passive. Emails intended to nudge the buyer along the next step of their journey are sent and tracked to see if they were opened, or even responded to. Mass emails, otherwise fondly known as spam, were “blasted” at lists of contacts who are thought (often by computerized algorithms) to contain possible buyers somewhere along their journey. Detailed “personas” were developed to leverage presumed likely-buyer characteristics in an attempt to match the right content to the right kind of buyer. Plans for “touches” — attempts, successful or not, to get a prospective buyer to pay attention to some piece of content — assembled into multi-step “cadences,” were put in place and supported by automation. Tactics were tested, A vs. B, to quickly converge on the cadence and content that work best for each persona.

It got immensely complicated. Perfectly rational people started talking about how they couldn’t really get going with any meaningful sales activity, because they needed to spend a few more months building personas; mapping the buyer’s journey for each persona; creating and testing content for each persona at each stage of their buyer’s journey; setting up, testing, and debugging their lead-scoring system, and making sure it was effectively integrated to their CRM system; designing, testing, and rolling out optimized touch cadences; and justifying the astonishing amount of money being spent for all the technology and consulting services needed to assemble this marketing machine.

Just to complicate things further, it became clear that buyers were seeking more objective information than they could get from seller emails, newsletters, and websites. They were checking out what their peers were saying on social sites — mostly Twitter, and then LinkedIn. So new technologies were needed to observe and interpret these “social” behaviors and, much more importantly, to induce buyers to read and think about the seller’s message. Of course, this required that sellers compete for the buyer’s attention, both as companies and individuals. One needed to be connected to, followed, retweeted, reposted, liked, commented upon, and sometimes directly messaged, all with the goal of gaining “thought leadership” or even the coveted “trusted advisor” status.

So, in short, B2B marketing and sales has gotten immensely complicated, and confusing, with myriad interacting activities “needed” to just sell something. And, amazingly, none of this involves having a real conversation with anyone: it’s all prelude and no symphony.