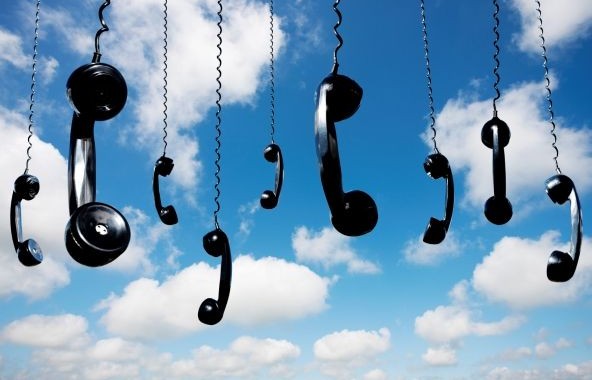 My first try at selling anything for money happened about 50 years ago. My friend Danny and I were determined to make ourselves (read that “have Danny’s mother, Mary, make for us with shears, sewing machine, and skills”) a tackling dummy. The canvas and foam raw materials were going to cost about $20, and to earn that we decided to go door-to-door with a simple offer: we will do pretty much anything for a fixed price. Anything turned out to be scraping paint off windows with a razor blade, digging post holes, mowing weeds, and shoveling an inordinate amount of what sometimes keeps me busy these days — horse manure.

My early professional life was spent in the computer industry — hardware, software, consulting, and training. I quickly found out that if you couldn’t sell, you couldn’t really do anything useful at all. Even the simplest support project turned out to be mostly selling someone on trying to follow instructions and perhaps even telling me what they were really seeing on their screen.

I also quickly found out that something that used to scare me more than made sense — the telephone — was my best friend. Conversations were everything, and to have conversations that went somewhere I needed to PUFF — Pick Up the Freakin’ Fone. Somehow a guy who climbed up big rock walls for fun could still be afraid of an innocent little instrument that lets you talk to someone you didn’t know. Oh — right — that was the scary part: someone I didn’t know, a stranger who might have an opinion about me and why I was calling, and who I was rudely interrupting.

Fast forward a little bit, into the early 80s, and I found myself as head of engineering at a software startup. Turns out that is really a sales job. Early customers for our brand new ERP-on-UNIX product were few and, literally, far between. So the phone became my lifeline, and dialing became second nature. This was WAY before there was any automated help — auto-dialers, predictive dialers, power dialers, even magical agent-assisted non-dialing dialers — whatsoever. There were fingers and keypads. (At least we weren’t still using rotary telephones!)

But here’s the deal: back then, people you were calling picked up the phone. And if they didn’t, someone else did — a secretary (yes, that’s what they were called in the 80s) or an operator. And unless someone was really not there or really too busy to talk to me, I usually had a conversation. Not every conversation went perfectly, but many went well enough and we sold our way-too-early-to-market products to some big names: Lever Brothers, Motorola, General Electric, SAP, and a few more. Every sale started with a phone call. Every single one.

So let’s fast forward a couple of decades, into the early 2000s. The web shows up and convinces lots of people that sales itself is dead. Consumers will just show up at your dotcom site, be transformed from human beings into eyeballs, and buy your stuff. Which worked for a bunch of consumer businesses, but meant nothing in the business-to-business world, where life and products are complex, and buyers are very, very conservative. It’s one thing to risk your money; it’s another to risk your career, your kids’ college education, your house, and your retirement; and buying the “wrong” product for your company can do all those things.

Except for voicemail, which started taking over as a ubiquitous feature of corporate phone systems in the late 90s and became utterly dominant by about 2003. Suddenly most of your B2B dialing attempts went to voicemail. At first, that seemed good, because most folks felt some obligation to return voicemail messages. (I know this sounds unbelievable, but they did! It was a politeness thing way back then.)

Then, as a result of voicemail everywhere, having anyone answer the phone at all went away. And that politeness thing went away with it. Today, not only do people not pick up, but they don’t return voice messages. They don’t answer unsolicited emails, otherwise known as spam, either. Nor will they buy just because you tweet them.

So the phone essentially died as a B2B sales tool. And that’s where we are today — except for the folks, like us here at ConnectAndSell, who believe that conversations are the beating heart of B2B sales. Dialing and dialers themselves don’t mean much, but talking to people on your “list,” and especially following up with them the many times it takes to get them comfortable listening to you — that is key.