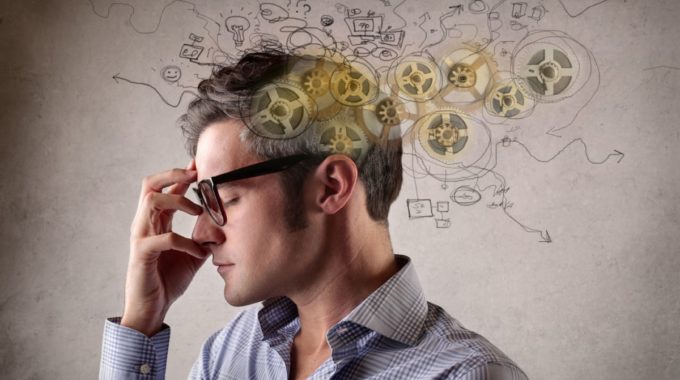 In Part 1 of this blog series, I wrote that “Almost every acquisition fails to achieve its goals as laid out at the time someone decided it was a great idea,” and ended with the questions, “Can this sad story play out differently? Can sales synergy ever be achieved?” So, let’s look into the way that sales can be instrumental in achieving the goals of a merger or acquisition.

Can this marriage be saved?

Perhaps. But it would take a different kind of “sales” — a sales that can be directed like a laser beam, illuminating chosen targets brightly while wasting zero energy lighting up what is either already bright or better consigned to darkness.

The first part should be easy. A’s customers are well understood by A. Some of them already bought B’s product. Some of them have not. Finding synergy sales targets in A’s customer base is a trivial list-making exercise, to be repeated for each pair of products in each company’s portfolio. Let’s denote A’s products as A1, A2, A3, and so on. And the same with B’s products.

Now it’s simple — well, simple if you like writing computer programs, which, sadly, I have a weakness for. I’ll try to stick to words, however, so it may sound complicated.

We need to find the best cross-sell opportunity in our pairs of products. This has two components:

Now comes the big challenge. We have a bunch of customers in a list who bought, say, A1 and logically should love B3 but don’t own it yet. If we put B3 in the bag of our company A salespeople and say, “Hey, remember when you used to try to keep B3 out of your accounts, because it was grabbing wallet share? And kept you from selling A1’s cool upgrades with its too-good features? Well, we would like you to sell B3 to this list of our customers who have bought A1 and where you succeeded in keeping B3 out. And — this should do the trick — we’ll pay you extra for those sales. A spiff to grease the skids, don’t you know.”

And the A sales team will say, “What? Are you mad? I think I’ll just sell some more A1. I might sell a little B3 to folks who actually didn’t like A1, because that’s net new commission to me, especially given the spiff in question.” And so, like sales always does, the selling goes down a conservative path of least resistance and risk to renewal and up-sell commission checks, and we quickly conclude that our complementary-products synergy hypothesis sucks.

Where did things go wrong?

It doesn’t take very many of these attempts to conclude that the grand hypothesis that drove the acquisition is flawed. This happens even when the step of turning the synergy sales strategy into a list (an essential step in all strategic execution) gets executed with vigor and precision. (I am dreaming here: almost no one really bothers to turn their strategy into a list, mostly because they never learned that the key to strategic execution is to create a list of steps to be executed in sequence, or — for the really cool strategies — in a loop until done.)

But what failed? Was it the strategy? Or was the instrument — traditional sales, with its territories and stately measurement of results, often stretched out to a whole year (!) — not up to the task?

To me, it’s obviously the latter, but only because I cheat. I know an alternative to sales that not only works, but it always works. By “works,” I mean “reliably tells us whether a specific synergy cross-sell hypothesis, such as ‘Sell B3 to all A1 buyers who don’t already own B3,’ is correct or not.”

What is this magic bullet that removes the veil of mystery from any such hypothesis? I’ll explain in Part 3.

Link to Part 1 and Part 3 of this three-part blog series.