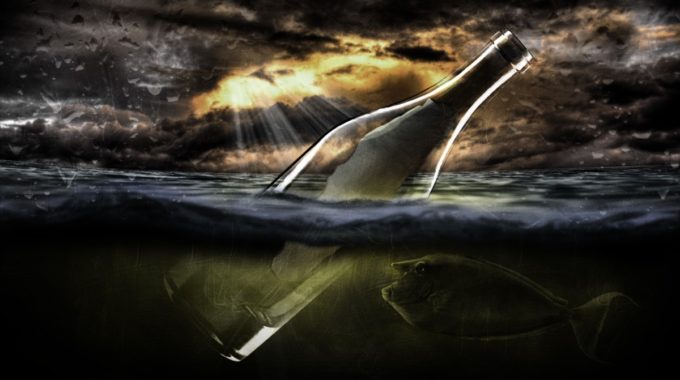 This evening, up on the 21st floor at the restaurant “Daniel’s Broiler” in Bellevue, Washington, with the ever-shrinking (mass, not violet) James Townsend, ConnectAndSell’s VP of Customer Success, just as I was settling on the lamb chops, I heard a negative exclamation from my dinner companion. It involved a universal expletive, then “… zero meetings?! Are you kidding me?!”

Now, you know as well as I do that the number zero rarely lies. In fact, it is one of the most honest numbers around, which is why so few reps, managers, or executives will talk about a zero day — a day with exactly zero meetings, set or held. It was the second time today the subject had come up — the other being in the morning when James ruefully noted that a customer who had managed to get 18 meetings in less than 1 day on their Intensive Test Drive with ConnectAndSell Lightning™ somehow produced only 19 meetings in the month of March. OK, so 19 meetings may not be zero, but it feels pretty close, compared to, say, 396, if you get my drift.

So, what was the root cause of these two similarly sad stories? It turns out they were very different, but kind of related.

In both cases, the fade-to-black was due to “drift,” a universal phenomenon during which reps change what works to what doesn’t work in order to get more comfortable. After a visit by James, the first team — let’s call them the Z Team— had zeroed in on their version of the now-famous Breakthrough Script. For those who haven’t read “Five Sentences That Will Change Your Life,” the Breakthrough Script was a one-off attempt to help Noah Blumenthal, CEO of SavvyRoo, become an effective cold caller. Noah himself was the main contributor to its development and made sure that every word of the script advanced the conversational ball toward a simple goal line: getting a 15-minute “breakthrough sharing” meeting onto a prospect’s calendar.

The second team’s failure to book more meetings was due to drift also — but not just message drift. They had drifted into adding complex steps to a simple process in hopes of improving results. As the results got worse, the focus on adding more steps got more intense, resulting in even more dismal results.

The Breakthrough Script seems to work much more often than not. But here’s the funny part: in almost every case, regardless of how many meetings a rep sets on their first day trying it, they start changing it within a day or two. In some cases, it’s a word here or there. In others, it’s simply reverting to the ineffective talk-tracks they were using before — even though those were producing small numbers that often looked suspiciously like the eggs of geese.

Stay tuned for Part 2 where we’ll uncover what happens to sales or appointment-setting results when reps start changing what works.