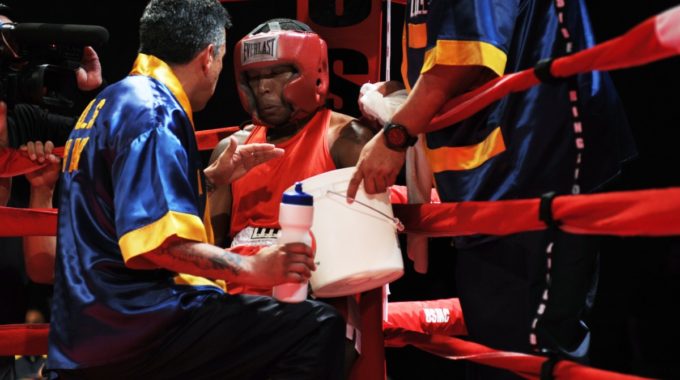 To summarize, in reverse order, the content in Part 1 and Part 2 of this four-part blog series:

“Wait a minute,” I hear you saying. “That was a bit of a leap.” Am I claiming that there is some sort of KPI (key performance indicator) that you can set and that you can use coaching to help every rep hit or exceed those KPIs, and the result will be an ever-increasing number of meetings set per week?

Kind of, except for the part about the KPIs. There are two big problems with a KPI-driven approach:


So why did I make the claim that “Call dispositions can be used to figure out both who to coach and what to coach them on”? Because you probably don’t have just one rep. And because each of your reps has different skills, so for each phase of the conversation (each round of the prize fight), one of your reps is the best of the bunch. And, even better, their outcomes tend to have a wide spread. That is, the best of the bunch is usually best by a lot, and better than the worst by a margin so big that I often wonder if they all belong to the same species.

Making calls using the same list, how can one rep report 30% of his dispositions are “Busy – Call Back,” while another reports only 2% with the same outcome? The simple answer is “skill and will.” Skill is sometimes backed up by natural talent, and will shows up, unsurprisingly, in every human (or animal) activity that resembles a fight. And the fact is, when it comes to overcoming the inherent obstacle of each phase of that prize fight that we call a sales-development conversation, people vary to a surprising degree.

And — this is the important part — until you eliminate that variance in the first phase of the conversation, you can’t even properly detect the variance in the next phase. This suggests a simple program I call “Coach by the Numbers,” which I’ll detail for you in the final part of this blog series.