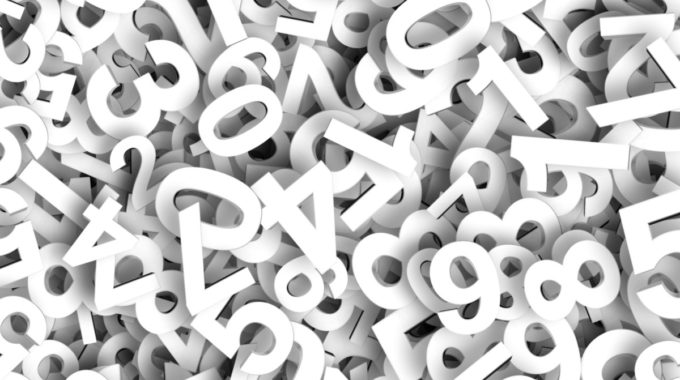 To conclude this four-part blog series on coaching, here’s a step-by-step guide for using the “Coach by the Numbers” process to get each representative on your sales development team up to an optimal level of cold-calling success.

When your coaching has taken every rep up to the level of the best rep in each of the possible outcomes of a cold-calling conversation, you have an optimally performing sales development team. Take a break!

Link to the other three parts of this four-part blog: Part 1, Part 2, and Part 3.