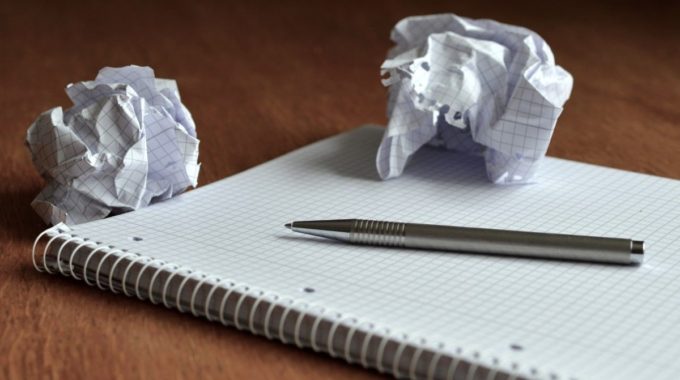 I’ve never been much of a script guy. In fact, you might say I’m an anti-script guy. I’ve been known to present to some pretty sizeable, and important, audiences with not only zero slides, but pretty much zero prep — except for a couple of decades’ experience with the subject matter.

So, imagine my surprise when I found myself prescribing a script to someone in the most powerful class of salespeople: a CEO/Founder (aka, a C/F). C/Fs are a kind of Big Dog and are usually given a certain degree of respect compared to, say, an Account Executive, regardless of how many adjectives one might put before “Account.”

Given that job #1 at any early-stage company is to get those precious first paying customers, an obvious question is, “Can the C/F systematically and efficiently translate this Big Dog power into the early wins that transform the company from a nice idea into a nascent business?” If so, any C/F who wants their company to survive and thrive should spend as much time as possible each day selling. If not, perhaps their young company won’t do so well.

Conversations Matter — Especially That First One

At ConnectAndSell, we have solved the problem of getting a C/F into as many phone conversations with presumed prospects as they (the C/F, not the prospects) can stomach. But what should they say?

Here are five sentences that work. Of course, other sentences may work too — perhaps better than these. But this script, which I have prescribed to several C/Fs and other Big Dogs, works well enough to be worth trying and, therefore, worth sharing. I will quote from a recent cold call by Noah Blumenthal, C/F of SavvyRoo, a new company with a system that magically turns frontline employees into innovation engines.

“Hi, I’m Noah Blumenthal, CEO of SavvyRoo. I know I’m an interruption; can I have 27 seconds to tell you why I called?”

“I believe we have discovered a breakthrough in unleashing the innovation power of frontline employees.”

“The reason I reached out to you today is to get 15 minutes on your calendar to share that breakthrough with you.”

“Do you happen to have your calendar available?”

These sentences convert about 15% of the time to a meeting. That’s a lot! I’ll break it down next time in Part 2.