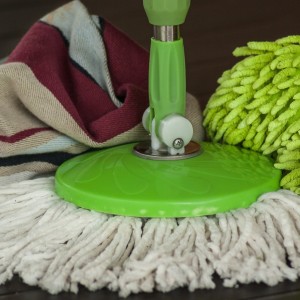 Here’s something I hear a few times every week:

“I love the idea of my SDRs having 50 conversations a day. Let’s talk after I get my lists in shape.”

Sounds logical, doesn’t it? After all, who wants to call on bad lists.

The fact is that there is only one way to keep your lists in shape. That’s to have a good SDR have lots of dials, which detect errors, and conversations, which detect targeting problems. Your good SDR can turn a weak list into a great list in about 90 days, at least if they are running at about 1,000 dials per day. Your list will get a thorough cleansing just by being used. And everything will get better: SDR morale, number of meetings, dial yields, conversation yields, even closed/won deals!

Your good SDR, with enough dials and conversations, exercises your lists and keeps them strong, which makes them more fun to use, which makes it more fun and profitable to exercise them some more. It’s like exercise for us humans — it doesn’t break us down. It makes us stronger. And more useful. It’s not obvious. It’s just true.