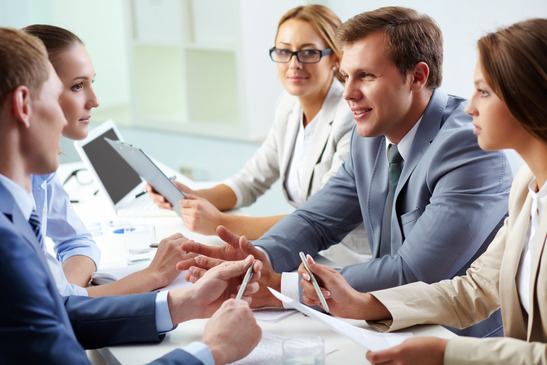 In general, employers tend to see them as having entitled and narcissistic attitudes due in large part to highly involved parents who encouraged self-esteem.

However, though that’s the perception, the news for employing Millenials isn’t all negative. Even though their parents have become over involved in their lives, they do benefit from having high levels of self-confidence as a result.

They also tend to be good team players and love climbing corporate ladders quickly. They appreciate work-life balance, but they can hop jobs quickly to get their needs met.

How do you build work environments that work for this new, somewhat unknown generation?

This doesn’t mean they just show up to work and do a good job. Millenials want to be fully immersed in their employment and not “just working a job.”

To get them engaged:

While the generation previous to the Millenials was more hard-nosed, individualistic, and focused on doing the job no matter what, Millenials really want personal fulfillment and enrichment from their careers. They like to have flexible work schedules that allow time for interaction with family, or to take a break and go to the gym during the day.

Of course, compensation is very important to them too because they have more college debt than any other generation, but it’s just one of many factors for this generation.

3. Give Them Constant Feedback

They’re used to it! Think about the times they grew up in: over-involved parents giving them frequent reassurance, and teachers doing the same.

Rather than waiting for a quarterly or semi-annual review, talk to them briefly on a daily basis about how things are going.

Many, maybe most, businesses have lots of organizational red tape. If you have plenty of it at your business, you’re going to meet tons of resistance from Millenials.

Think about it – they grew up with Facebook, cell phones, and smart phones. These things were fast, easy, flexible, and could be customized to no end.

Bureaucracy’s the exact opposite of those things. To fit your workplace to the skills of Millenials, you’re going to have to get rid of as much of it as possible.

There’s no doubt you must have structure at your business, but keep it to a minimum. Enterprise social networks – basically a Facebook for your business’s private use, may be wise tools to invest in right now as Millenials climb your company’s ladder.

The Best Way to Face Change? Embrace It!

Millenials are just on the cusp of becoming managers, and in another 5 years they’ll be your company’s executive leadership.

Businesses who find ways to structure their work environments to get the most out of this generation will be our nation’s future leaders.