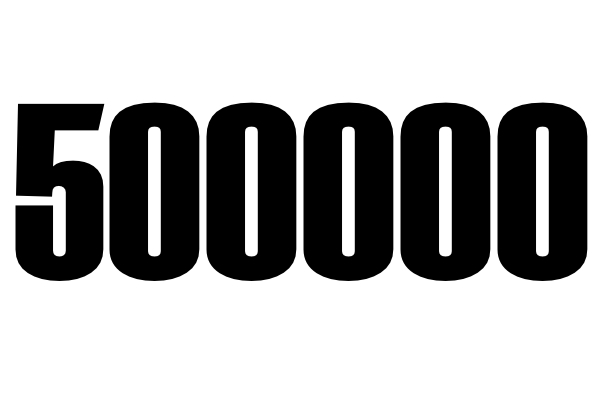 If you work for a Software company, you likely have a monthly bookings target that you are required to achieve–OR you are invited to join another company if you don’t.  In most companies, roughly 70% of Reps achieve this target.  Whether you are a Sales Rep or a Sales Leader, if you had a way to bring a deal from $15,000 to $100,000 in a single sales call, why would you?  ANSWER: There is no logical reason why you wouldn’t.

In the past 10 years, I’ve worked for 3 significantly amazing companies:

At WebEx, Reps who learned how to Team Sell with their sales leadership team tended to stay onboard longer, attend President’s Club, and make more money. Reps who chose to “go it alone” were in the bottom 35% and churned every year.

At ON24, the same thing…  “four ears are better than two ears” almost always was true.  Bring in an Executive Sponsor to get higher in an account, win the deal, make it a bigger, deal.  DON’T, and you DON’T!